(Natural News) The drug epidemic plaguing the United States seems to only get worse as time trudges on. Deputy Attorney General Rod Rosenstein announced recently that drug overdose is now the leading cause of death for American adults under the age of 50.

At the helm of this devastating surge in drug-related deaths are, of course, opioids. Opioids are a class of drugs that includes heroin, fentanyl and many legal prescription painkillers such as oxycodone and hydrocodone. According to the CDC, oxycodone, hydrocodone and methadone are the most common prescription drugs used in overdose deaths. The agency reports that at least 1 out of every 4 people prescribed an opioid is estimated to struggle with addiction, and that emergency rooms are treating over 1,000 people who have misused an opioid every day.

During his announcement, Rosenstein stated that fentanyl — a synthetic opioid — is becoming increasingly problematic, in large part due to its extreme potency. “Fentanyl is especially dangerous. It is 40 to 50 times more deadly than heroin. Just two milligrams, a few grains of salt, an amount you could fit on the tip of your finger, can be lethal. Fentanyl exposure can injure or kill innocent law enforcement officers and first responders. Inhaling a few airborne particles can have dramatic effects,” he explained.

NPR reports that approximately 75 percent of people who died from an accidental overdose in 2016 had fentanyl in their systems. One of the biggest threats posed by fentanyl is that other drugs are often cut with it, meaning that users may not be aware of the potential danger.

While loath to admit it, one of the driving factors behind this heartbreaking epidemic is indeed prescription opioid use. Not only are the prescription drugs themselves contributing to the massive death toll, they are indirectly increasing the number of people who use street drugs like heroin. The National Institute on Drug Abuse reports that an estimated 80 percent of heroin users started out using prescription pain-killers.

As Amy Goodman from Democracy Now! reports, it’s been estimated that a staggering 52,000 people died from a drug overdose in 2015 — and over half of those deaths were related to opioid pain medications, heroin or fentanyl. Goodman explains further, “To put the death toll in perspective, opioid deaths have surpassed the peak in death by car crash in 1972, AIDS deaths in 1995 and gun deaths in 1993. After 20 years of heavy combat in South Vietnam, U.S. military casualties represented only one-third of the death toll from 10 years of opioid overdoses.”

To put it simply, prescription opioids are, without a doubt, a driving force behind the rising rates of drug addiction and overdose in the US. Several US states, as well as cities and counties, have brought the Big Pharma corporations responsible for these drugs to court for their involvement in creating this outbreak of addiction. For example, the state of Ohio recently launched a lawsuit against several pharmaceutical companies for purporting that the drugs had benefits unsupported by science, promoting fraudulent information and misleading patients.

Opioids are extremely dangerous drugs; even Pfizer has admitted that they carry a substantial risk for addiction when used “properly.”

While it’s clear that the opioid epidemic will sadly not be ending anytime soon, hopefully more states will continue to take action against Big Pharma. Keep up with the latest stories about drugs and drug-makers at DangerousMedicine.com. 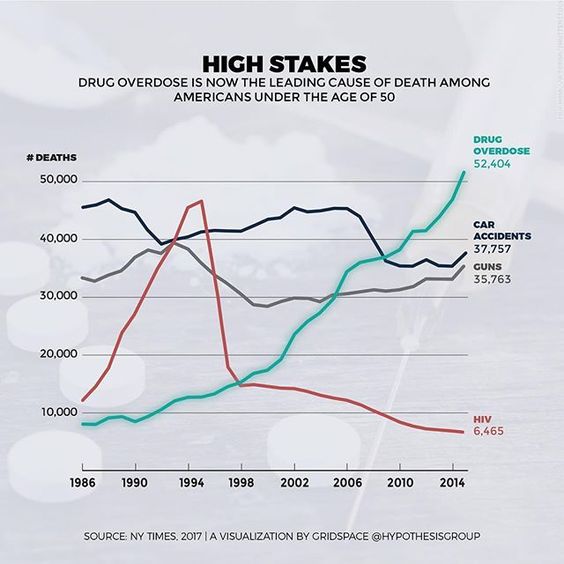 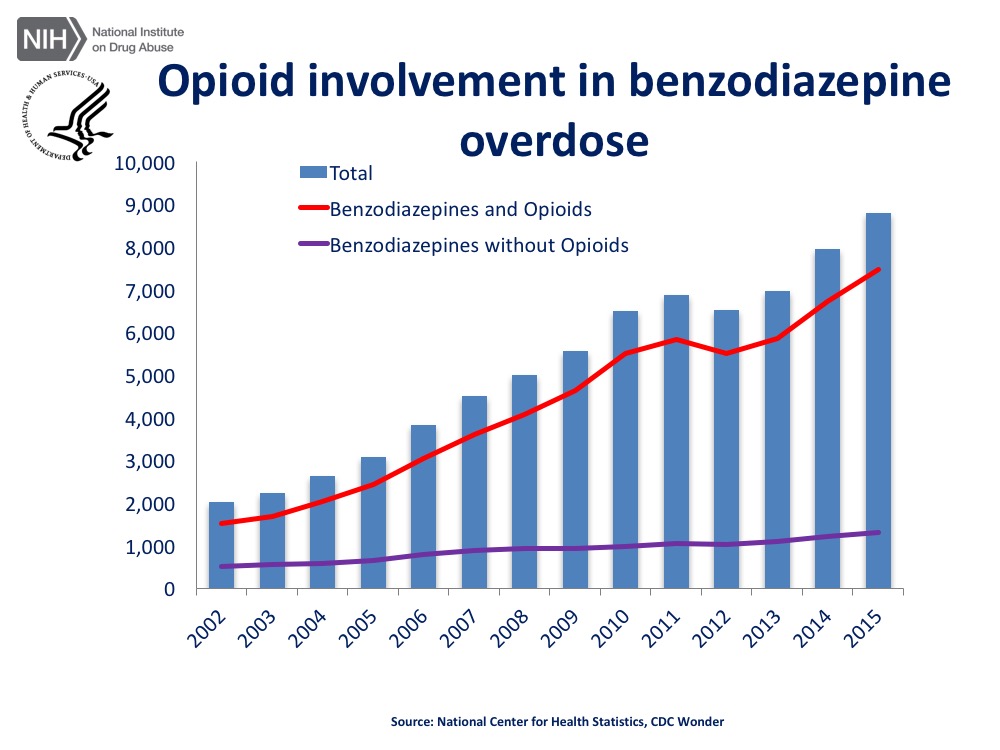 Get the best viral stories straight into your inbox!